New Bus service 77A to Leamington/Banbury from Fenny Compton

A new bus timetable has been introduced by Johnson Buses which now runs from Leamington to Banbury, via Fenny Compton.

There are now approximately 6 buses to Banbury at roughly 1½ -2 hour intervals and 5 to Leamington.

It will take approximately 25 minutes to get to Banbury from Fenny Compton and the buses will run from Monday to Saturday.

If you are travelling from either Leamington or Banbury train station, this new bus service stopping via Fenny Compton is ideally situated for Fenny Marina.

Full timetable with stops can be found on Johnsons Buses Website  http://www.johnsonscoaches.co.uk/  or a full timetable will be available in the Fenny Marina Office very soon.

We are situated in the beautiful Warwickshire countryside on the South Oxford Canal between bridges 136 and 137.

We have Permanent Moorings available​ including 30ft moorings​

Here at Fenny Marina we focus on providing a safe, secure and enjoyable berthing experience for our tenants. We pride ourselves on giving them friendly, helpful customer service, both in our Office, Dry Dock and Chandlery. Why not pop in and say hello?

We are a Leisure Marina, offering leisure berths only and  unfortunately cannot accommodate live-aboards/residential moorings.

So if you're looking for a place to keep your boat, while you're at home, and need that peace of mind that it is being looked after and secure, then we are here to help you! We offer free secure parking for our mooring tenants while you're out and about with your boat, enjoying some leisure time!

We are ideally situated in the South Midlands, in a beautiful rural location on the Oxford Canal, between the market towns of Banbury and Southam, just off the A423. Our local village, Fenny Compton, which is within walking distance, boasts an award winning traditional village pub, the Merrie Lion, and a Co-op store for food supplies. The The Wharf Inn, just 500 yards up the towpath from the Marina, offers excellent food and ales, and much more.

The Burton Dassett Hills Country Park is only 5 minutes away by car, along with plenty of public footpaths covering this beautiful Warwickshire countryside. The British Motor Museum is only 15 minutes away for those car enthusiasts.

Here at Fenny Marina we aim to provide you with the ultimate peace and tranquillity that you need, and a very secure site for your peace of mind, both of which you'd expect from a private marina. We're sure you'll be happy mooring with us. We're old school, with old school values in a beautiful country environment. Look around our website and if you have any comments or questions, please feel free to contact us. Please see 'contact us' for our opening times.

Please note that some of these images have not been taken by Fenny Marina and therefore, all due respect and credit to the owners of the following images. 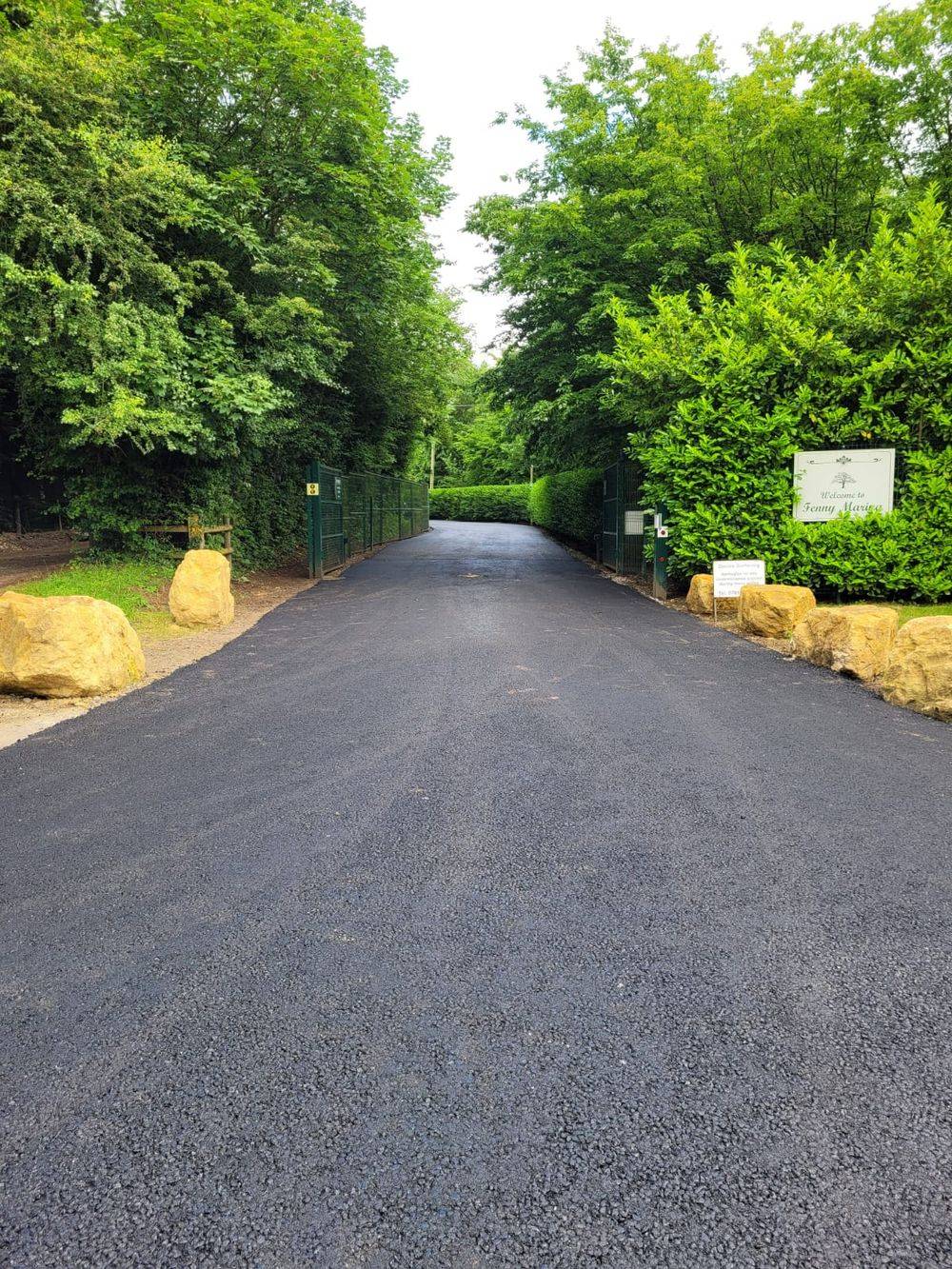 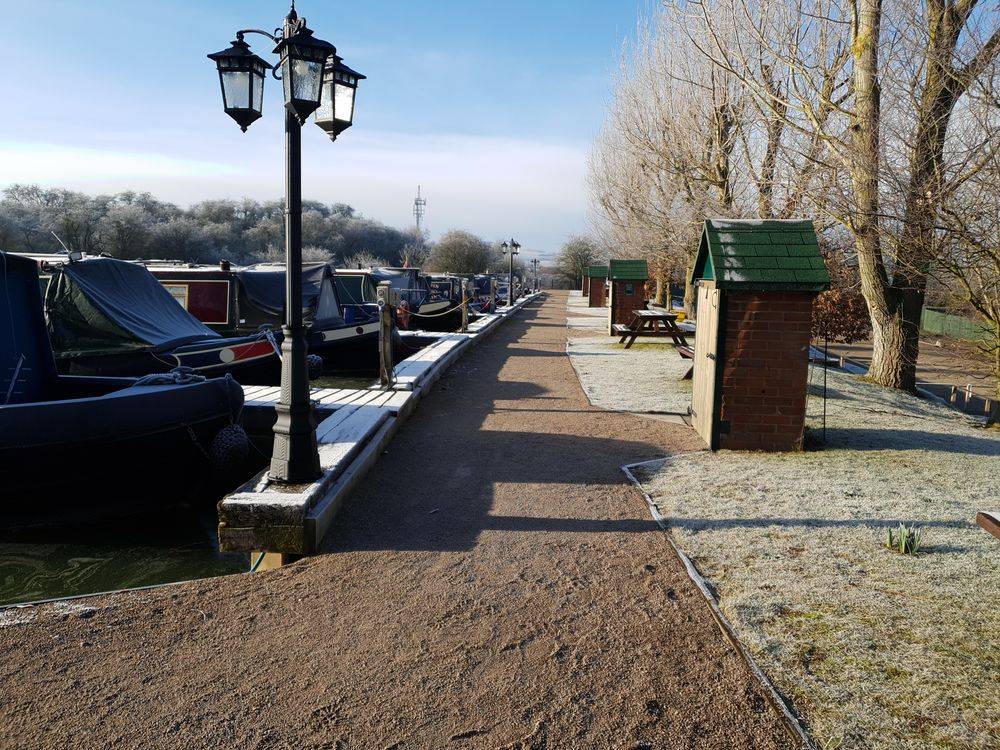 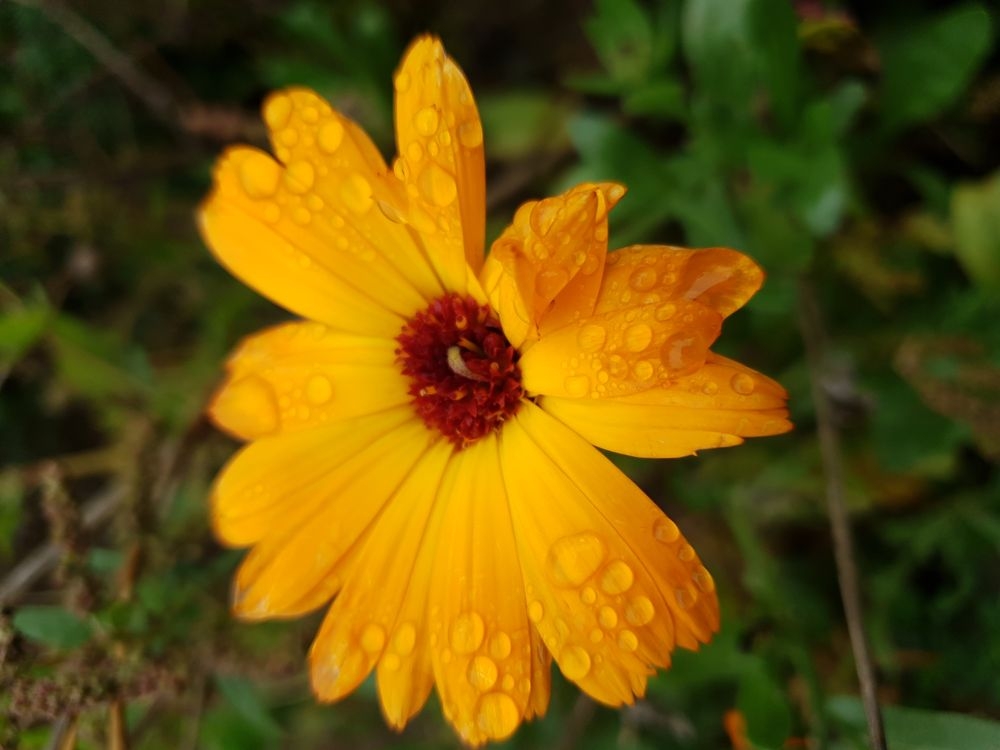 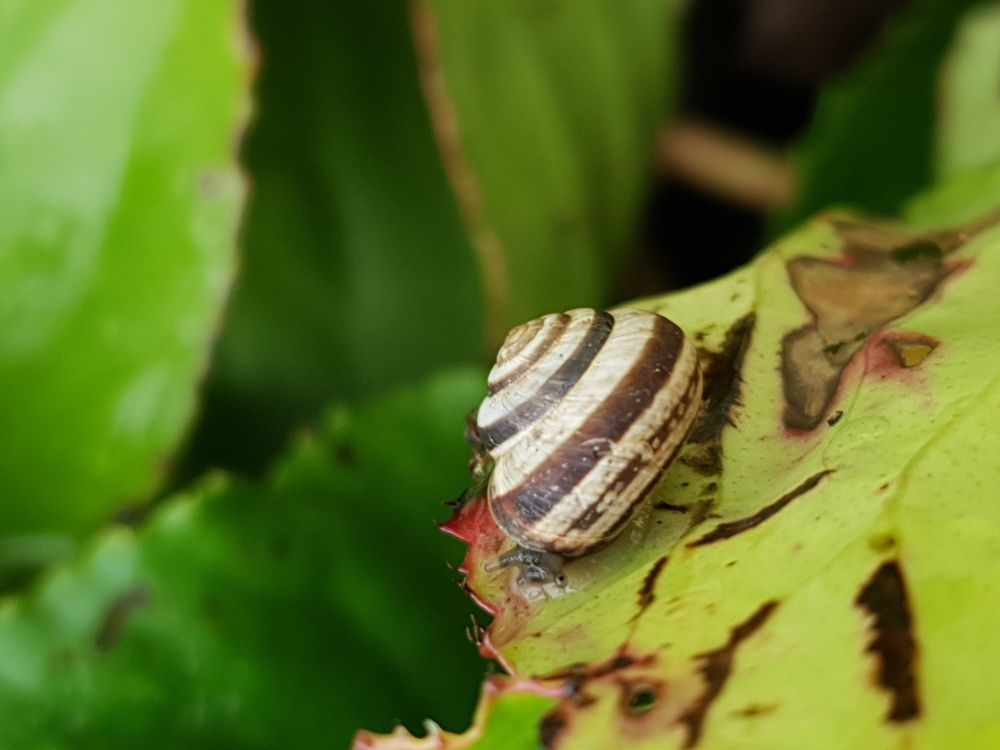 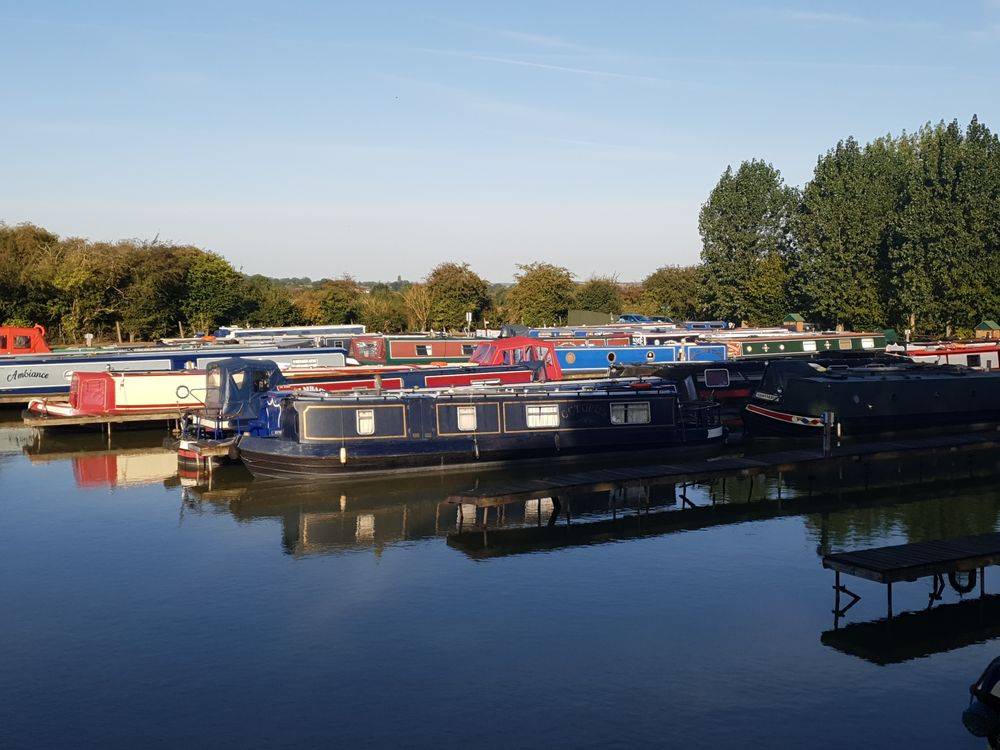 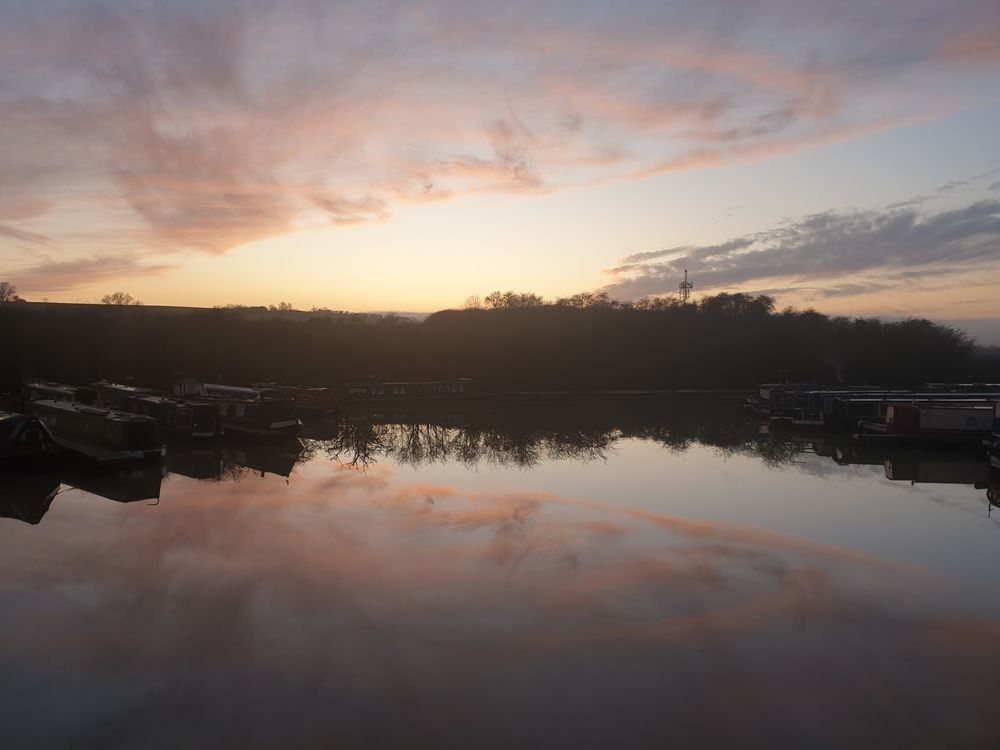 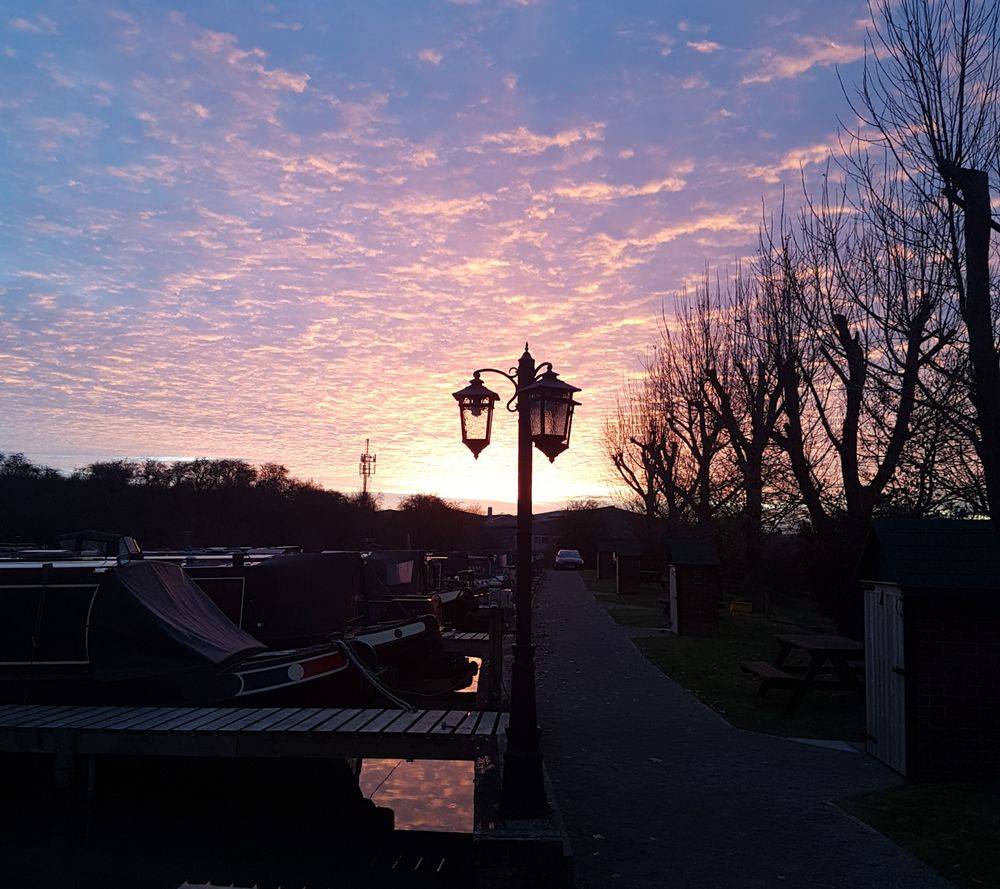 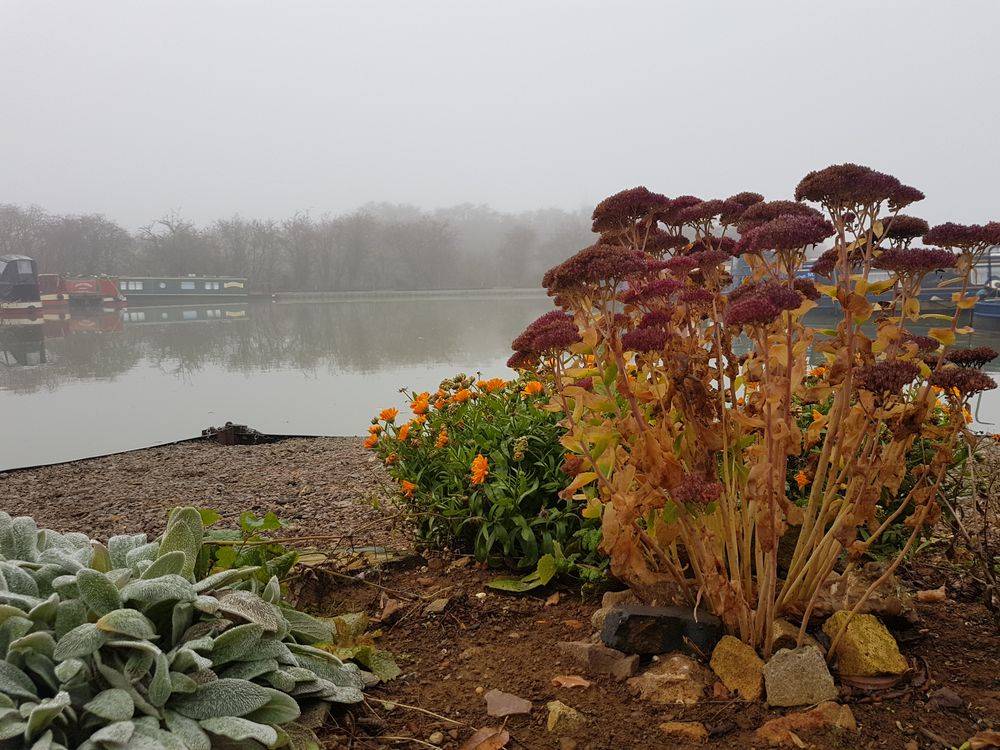 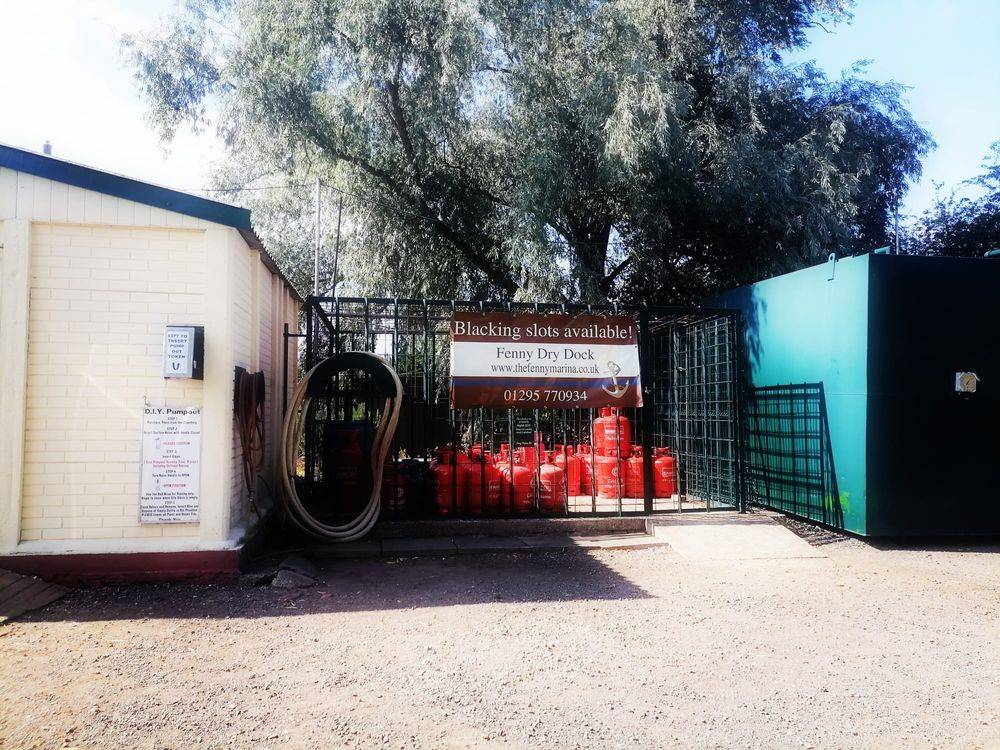 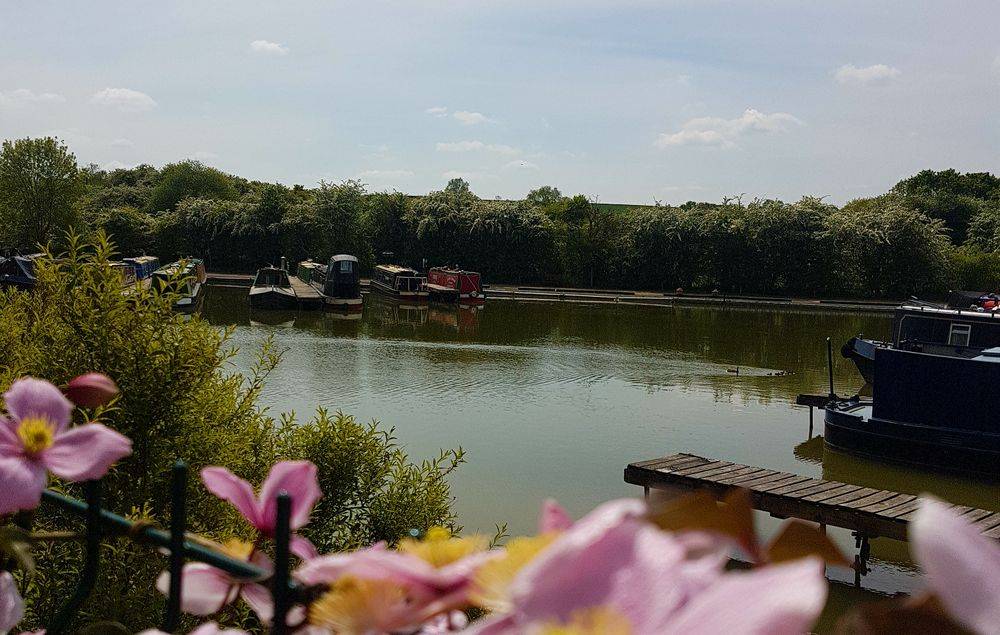 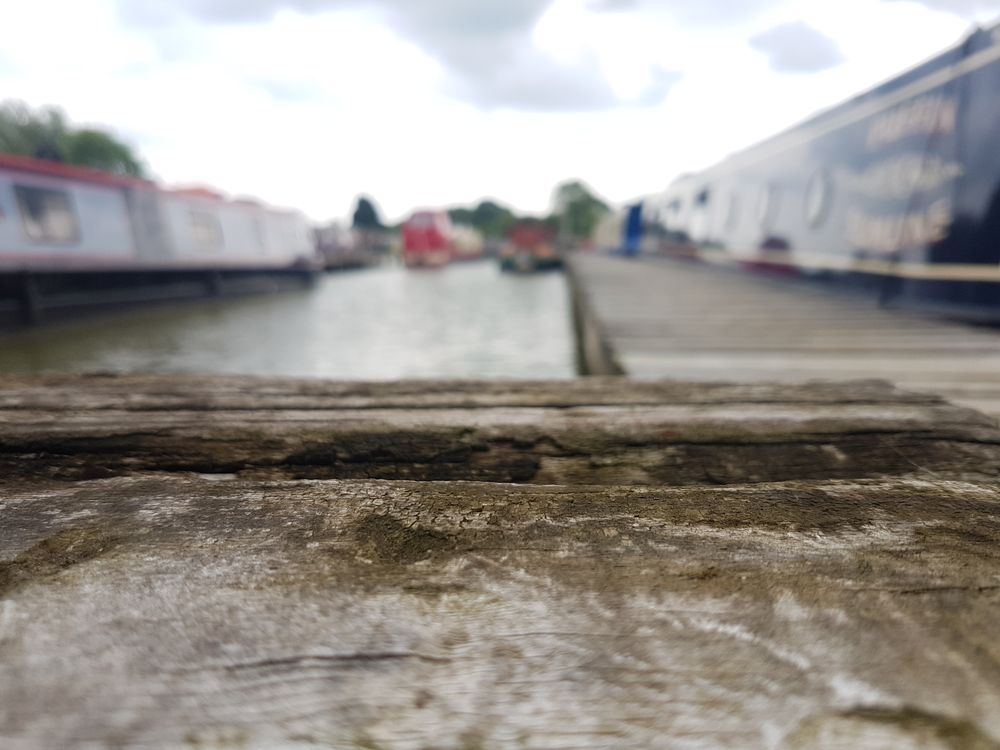 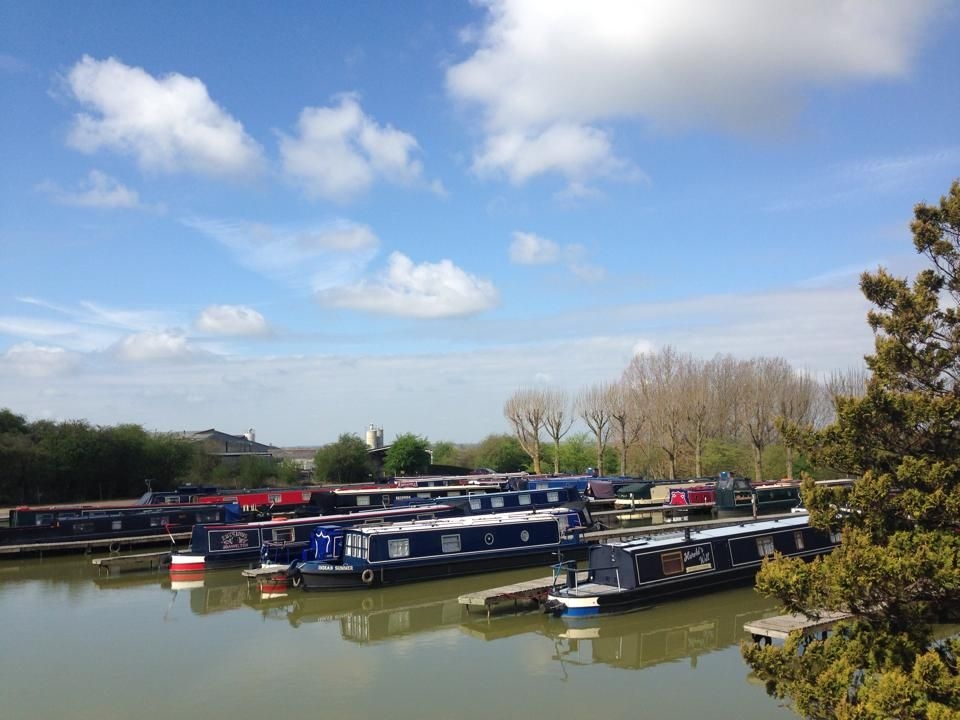 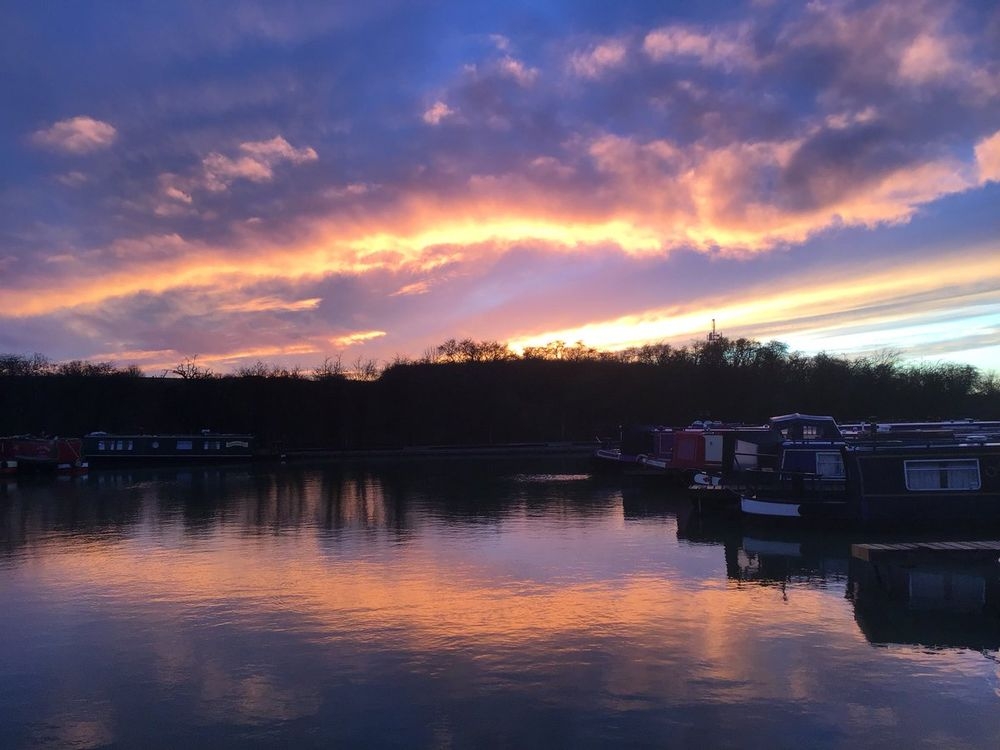 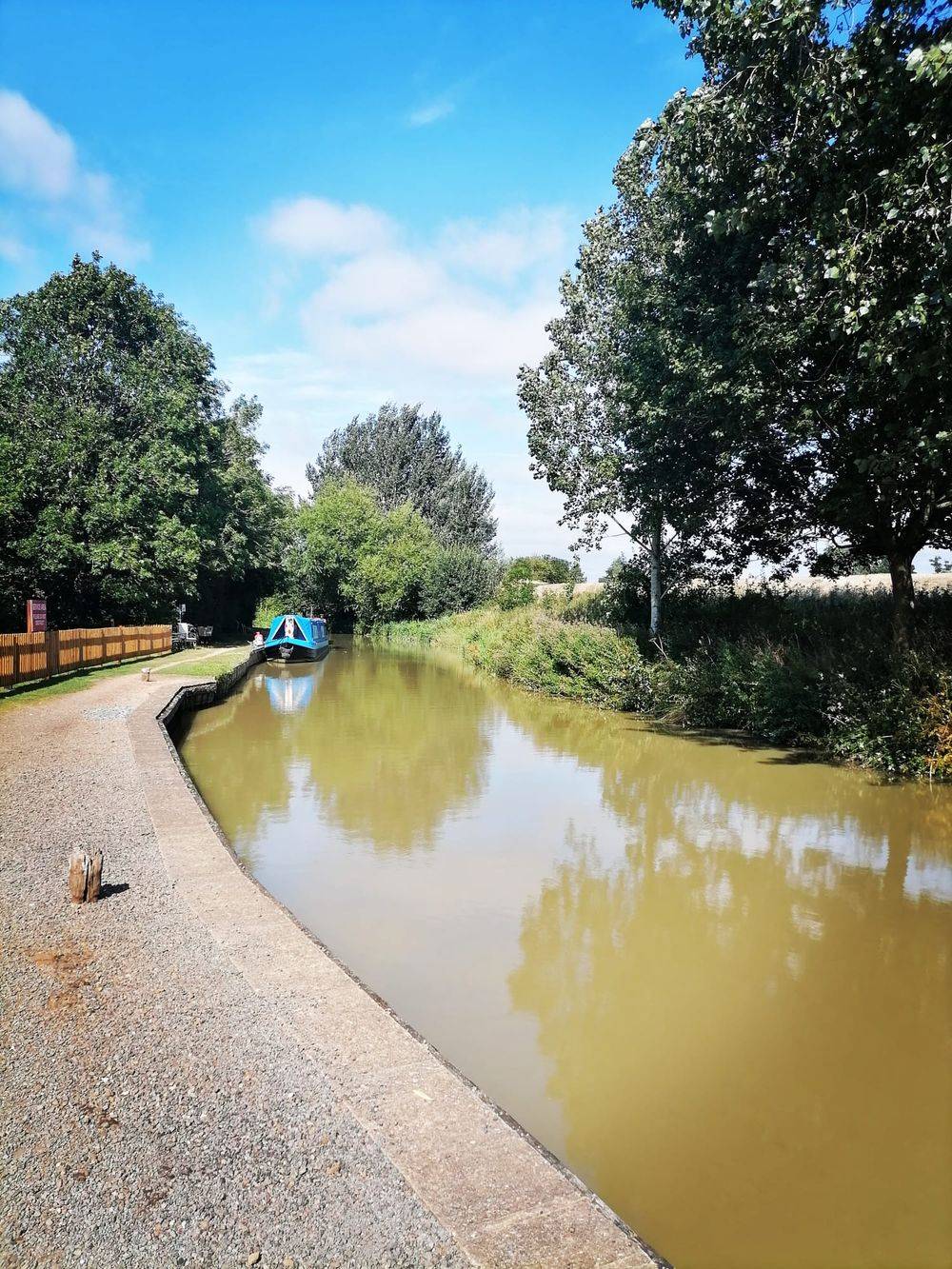